We've just launched the latest fully responsive riverside festival website! Check it out! A bit about this years festival below...

Now increased to a two day event, the outdoor music festival takes place on the grounds of the iconic Riverside Museum and The Tall Ship, on the banks of the River Clyde over the May Bank Holiday weekend (3rd and 4th May) from 4pm – 11pm. The event will feature two covered stages, street food, a variety of bars and vintage stalls bringing together a real carnival atmosphere. An eclectic selection of artists from around the globe already confirmed are: Jamie Jones – via his label, Hot Creations, has been credited with creating an iconic sound that has paved the way for a warmer, more melodic, deeper side of house and techno to emerge. A legendary DJ across the world, Jamie recently introduced his Paradise club concept to Ibiza which took the island by storm.

DJ and producer Andrew Weatherall is a long-time collaborator with Primal Scream, a consistent innovator and is regarded as one of UK’s finest DJ’s and producers. Joining them is seminal electronic producer Moritz Von Oswald – the man behind projects as diverse as Basic Channel, Maurizio, Rhythm and Sound, Marathon and the Moritz Van Oswald trio (including Fela Kuti’s drummer, Tony Allen), and collaborator with such luminaries as Carl Craig and Juan Atkins- Moritz’ influence stretches deep and far.

Montreal based DJ/producer Tiga is the founder of Turbo Recordings and has produced records with artists as diverse as Nelly, Scissor Sisters and Boys Noize. Electronic French composer Vitalic is famous for his laser-guided disco that has headlined festivals across the world. Release of his third album “Rave Age” has received critical acclaim and he’s sure to deliver a dynamic live performance on the opening day of the festival. Chicago’s finest Derrick Carter & DJ Sneak will be in attendance when they take to the stage. Derrick Carter is a phenomenal talent whose style takes in everything from old school disco, soul and jazz, but most famously, that jackin’ Chicago sound. DJ Sneak’s signature funky filtered disco-influenced house redefined the genre for well over 20 years, inspiring the sound of Daft Punk amongst others.

Staying with Chicago, Felix Da Housecat will be flying in with a special and extremely rare performance under his Aphrohead guise. Although most recently famous for collaborations with the likes of P Diddy, Madonna and Britney Spears, this is a return to Felix’ house roots that saw him blaze a creative trail with DJ Sneak, Armando and DJ Pierre.

We welcome one of the Belleville Three in the form of Derrick May– the trio of producers who were responsible of creating Detroit Techno. Derrick May’s timeless tracks like “Strings of Life” and “Nude Photo” were part of the blueprint for everything that followed in electronic dance music. Derrick remains a pivotal and influential figure in the world of electronic music, co-founding the Detroit Movement Festival.

Visionquest are Ryan Crosson, Shaun Reeves and Lee Curtiss, the most innovative and exciting new breed of DJ/producers to come out of the city of Detroit in a generation. Their remix of Kiki’s ‘Good Voodoo’ on BPitch Control was one of the summer’s biggest underground hits and together they have released tracks on leading labels like Crosstown Rebels, Spectral Sound, Get Physical, Circus Company, Supplement Facts, Wolf+Lamb, Wagon Repair and Minus.They are a new generation of young, talented producers from Detroit who draw influence from all who have come before them, following in their footsteps, while defining a unique sound of their own. Having their roots in Motown whilst drawing ambitious spiritual vibes from forerunners like Theo Parrish and Moodyman, this will be a performance not to be missed.

Co-Promoters of the event Slam and DIY party hosts, Sunday Circus give the local flavour to a star-studded bill over the course of the weekend.

Electric Frog & Pressure Festival Promoter, Dave Clarke said: “We’re hugely excited to announce the first names on the line-up for Electric Frog & Pressure Riverside Festival. We are also glad to be releasing the map of the Riverside site which shows the improvements we are planning in the infrastructure and the layout. The first names on the line-up include some of the best in the world and it’s already shaping up to be our best Electric Frog and Pressure collaboration yet!” Now in the second year, the organisers have worked hard behind the scenes to improve all aspects of the site that is hosted in the iconic surroundings of the Riverside Museum and Tall Ship. For the first time ever, there will also be the opportunity to purchase drinks tokens in advance from the festival’s web site, utilising state-of-the-art bar-code technology.

Fantastic street food will be available, offering music fans dishes from some of the most talented food providers and pop-up restaurants in Glasgow.

Electric Frog & Pressure Riverside Festival tickets go on sale Friday 14th February 2014 at 09:00 AM. Tickets can be purchased via from Tickets Scotland, and Resident Advisor. www.tickets-scotland.com .

The party is a day and night affair with the Riverside festival after parties taking place at various venues in the city, full details to be announced soon. 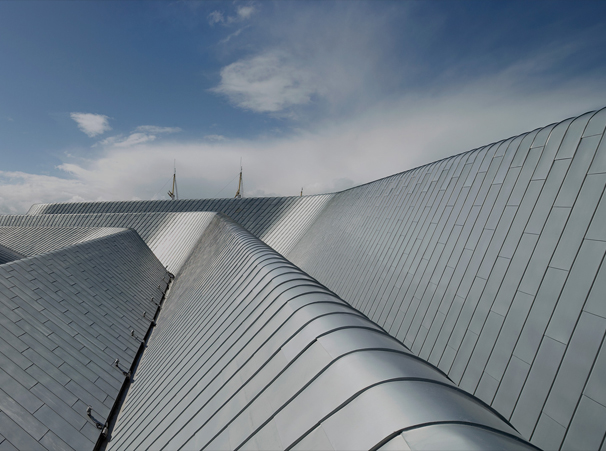